THE TRIAL OF J.J.RAWLINGS: A Revolutionary Moment in Post-Colonial Ghana 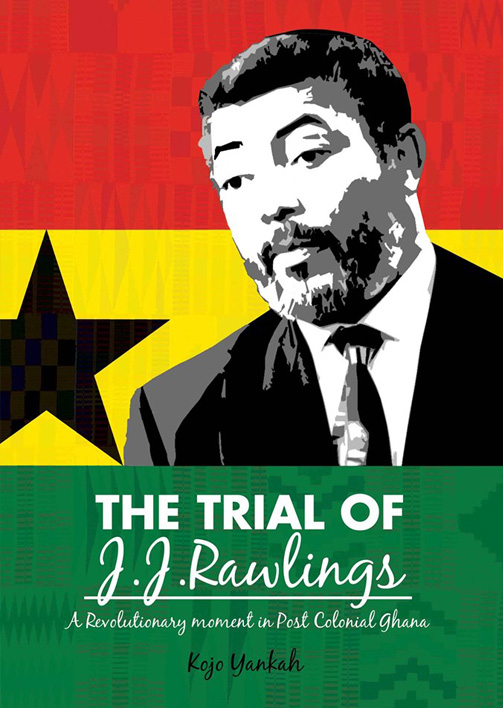 THE TRIAL OF J.J.RAWLINGS, narrates the extraordinary circumstances under which a young military officer, Flight Lieutenant Jerry John Rawlings,
shot into the limelight to change the course of Ghana’s history. After three coups d’etat by senior military officers, the image of the military had sunk so low that the promise of a general election in June 1979 was not enough to assuage Ghanaians. Feeling that it was necessary for the military to cleanse itself and restore its image, a group of young officers and other ranks of the Ghana Armed Forces mutinied. The leader, J.J.Rawlings, and six others were put on trial by a military tribunal. Rawlings’ bold statements at the trial stirred the conscience of other ranks in the military and civil society.

The result was a midnight release of all the accused from prison, followed by a campaign to ‘clean-up the military’ before handing over power to a civilian government.

The inability of the elected government to maintain the tempo and spirit of the ‘June 4 Revolution’ saw Rawlings return to power in December 1981. He went on to become Ghana’s longest serving Head of State.